History The Story about Jordan Lacke

The history of the Jordan Lacke brand 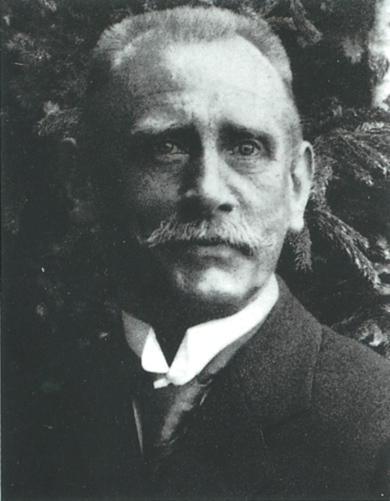 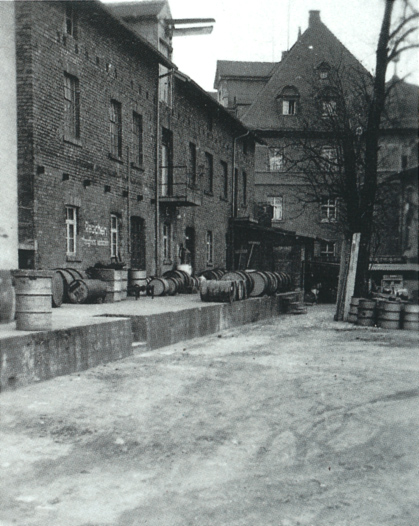 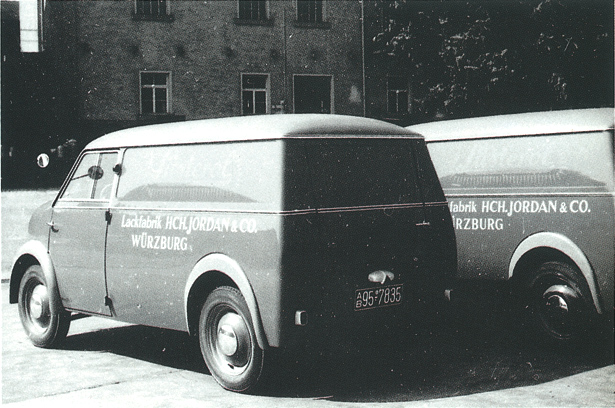 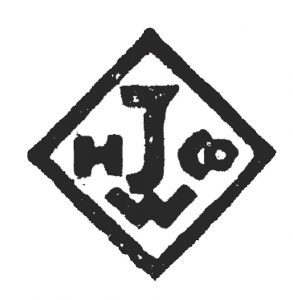 On the occasion of the 75th company anniversary reconstruction of the works in Schweinfurter Strasse with extended production room, futuristic laboratories and practical application technology.

Move of Lackfabrik Jordan Lacke to the new premises in the industrial area Würzburg/Lengfeld.

Move of the Munich parquet seal specialist Pallmann from Munich to the Würzburg site and merger with JORDAN Lacke as a subsidiary of the Uzin-Utz Group. 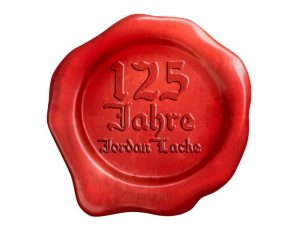 125th company anniversary of JORDAN Lacke GmbH, along with a new communication campaign to present the affiliation to the PCG Group also to third parties.